Permalink: On the Genealogy of Morals and Ecce Homo by Friedrich Nietzsche

I found some new vampire literature to read.

Permalink: The Thirst Series by Christopher Pike and The Fallen Series by Thomas E. Sniegoski

Philosophize This’s episode ninety, “Nietzsche pt. 1 – God is dead and so is Captain Morgan”  (the link opens in a new tab), is the first in the rest of the Nietzsche section (a four-part episode section of episodes 90, 91, 92, and 93) has really struck a great chord with me while listening to the show. I did a quick Google search for “where does the ‘God is dead’ quote by Nietzsche come from” and found the textbook Nietzsche wrote the quote in. In this time between undergraduate and master’s, I am adding this book that the quote comes from to my to-read list: The Gay Science  (the link opens in a new tab).

Permalink: Friedrich Nietzsche and his “God is dead” Quote

Calling Anne Rice’s fans of The Vampire Chronicles. On Facebook, I belong to a group where a fellow member shared a reference family tree of characters. Here is that tree. 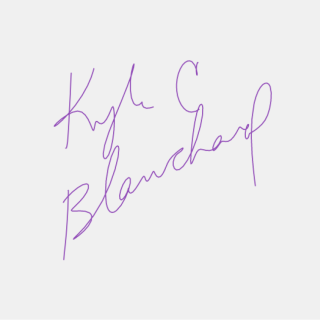 Any cookies that may not be particularly necessary for the website to function and is used specifically to collect user personal data via analytics, ads, other embedded contents are termed as non-necessary cookies. It is mandatory to procure user consent prior to running these cookies on your website.

Advertisement cookies are used to provide visitors with relevant ads and marketing campaigns. These cookies track visitors across websites and collect information to provide customized ads.

Undefined cookies are those that are being analyzed and have not been classified into a category as yet.

Analytical cookies are used to understand how visitors interact with the website. These cookies help provide information on metrics the number of visitors, bounce rate, traffic source, etc.

Performance cookies are used to understand and analyze the key performance indexes of the website which helps in delivering a better user experience for the visitors.